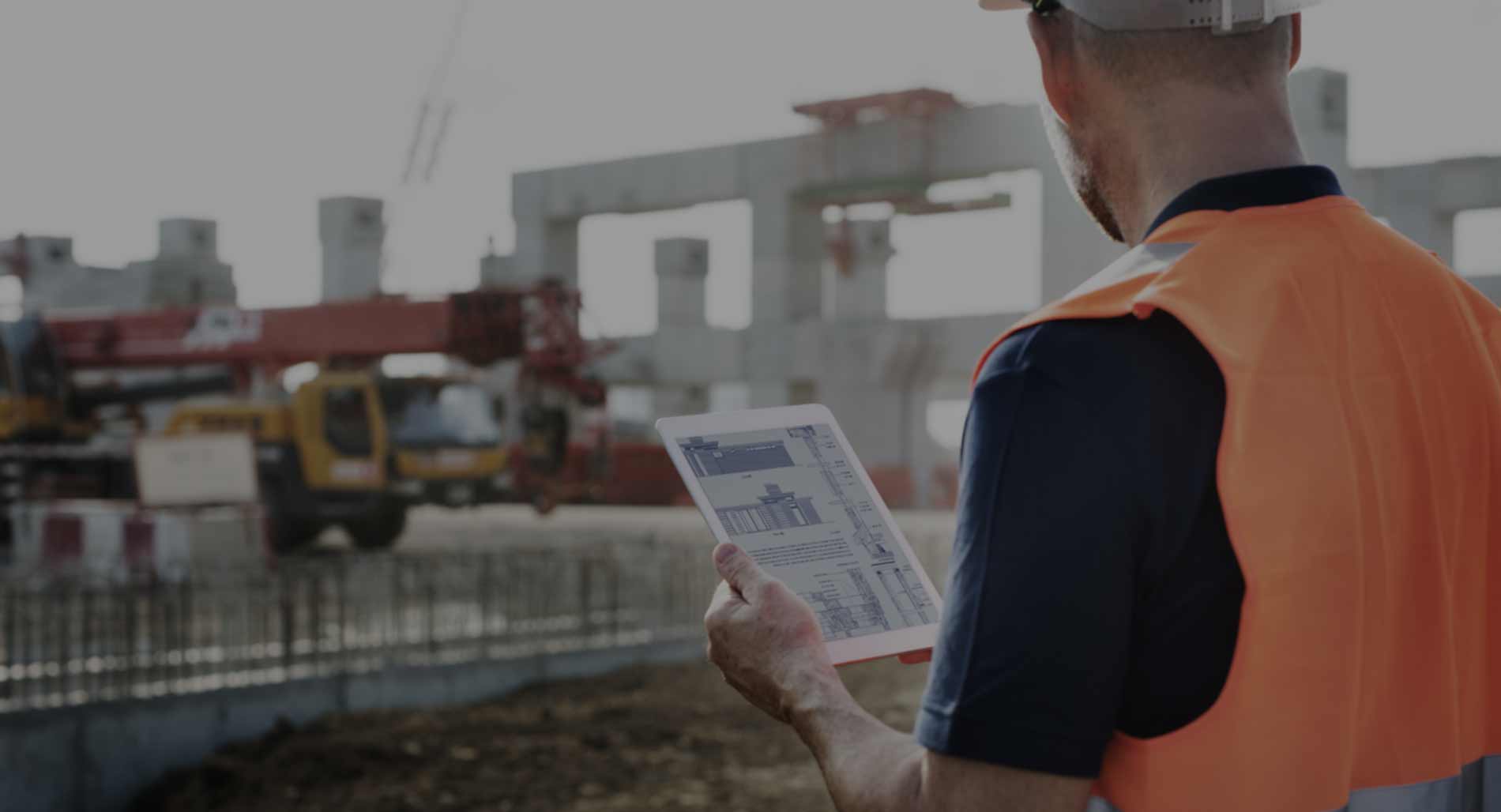 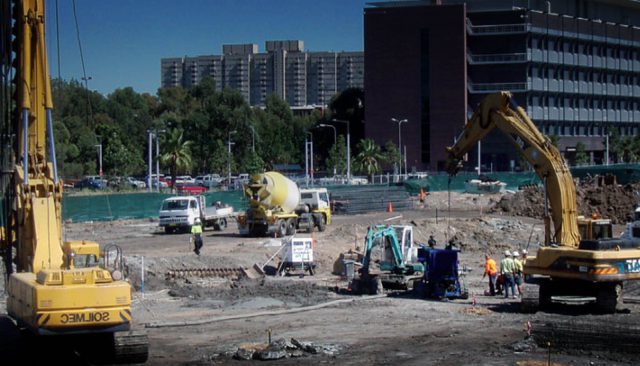 “Nothing short of amazing!”

Using APE Mobile’s paperless site app to focus on improving company efficiency and project management for their clients, The Kypreos Group have seen a boost in staff productivity, accuracy and budget management resulting in an increased cash flow.

The Kypreos Group was founded in 1970, evolving from a foundation of civil engineering to a multi-faceted organisation with the ability to deliver end-to-end engineering solutions. Built on the principles of honesty, quality workmanship and commitment to clients, The Kypreos Group are known to achieve innovative solutions delivered within time and budget. This resulted in winning the Roads and Maritime Services Construction Quality Award 2014.

In August 2016, The Kypreos Group implemented APE Mobile after another paperless app could not meet their complex requirements. They now have over 65 users across all teams and hundreds of forms including incident reports, supervisor reports, and daily spray sheets. These forms all use complex formulas to work out things such as area, volume, wastage, application rates, total scores and they have even progressed to coding for automated text.

Prior to APE Mobile, the Kypreos Group were having some teething issues. With remote sites and crews working all over NSW, getting paperwork back to the head office for processing was taking 3-6 weeks! When received, the paperwork was often illegible and inaccurate or incomplete, meaning that someone was then on the phone quizzing the initiator for further information which they could not remember due to the space of time. Often invoices to clients did not occur until many weeks after the event and the flow on effect to the production of cost reports and accounting was delayed.

The introduction of APE Mobile to their Spray Seal and Asphalt business units had an instant effect on the flow of paperwork, reducing the amount of time it took for paperwork to come back to head office from weeks to hours! This meant invoicing clients could be done within 24 hours of job completion increasing cash flow and a reduction in queries and disputes over invoice quantities and amounts.

The accuracy of the information was increased for three reasons;

From a reporting point of view, The Kypreos Group are now able to see anomalies and cost blowouts almost instantly on their projects. This allows management to make adjustments which give immediate impact instead of finding out after the job is complete. Extracting information and data has greatly assisted the Project Managers and Accounts with the information they require and has assisted Systems teams to monitor sites relating to Safety, Quality and Environmental management.

Another advantage for The Kypreos Group was the fact that they can continue to use their existing Business Management System (BMS) forms and documents within APE Mobile whereas many software systems require conversion to their templates. The BMS used by The Kypreos Group is well developed and compliant to AS4801, AS9001, AS14001 and is Federally Accredited with the OFSC meaning they did not want to lose any elements which may impact on their systems compliance which has taken many years to develop and implement.

In addition, APE Mobile was positively received by all staff and was easy to roll-out.

“The way in which APE Mobile was received by the users has been nothing short of amazing, usually a major change like this takes time and meets resistance.  All of our users have adapted almost immediately to the system with minimal training required.  All of our users have commented on its simplicity and how easy it has been to use and it has been universally accepted at all levels. Such a simple easy to use but very powerful tool”.